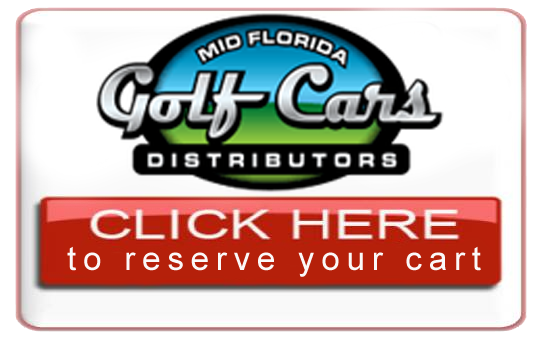 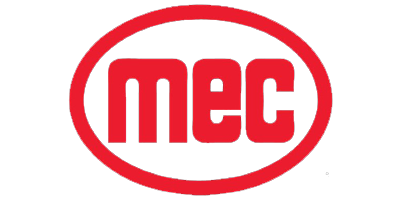 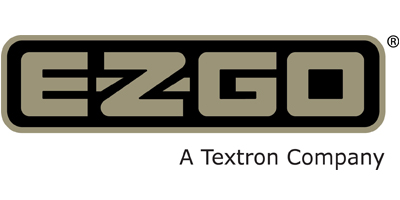 Situated on 5,800 acres of pristine Georgia coastline carved from the grounds of one of the South’s oldest hunt clubs, Broadfield Sporting Club & Lodge opened in November 2012 at Sea Island. The club offered pheasant and quail shoots, freshwater fishing on the property’s two lakes, a five-stand shooting course, as well as a gun range—not to mention five-star accommodations and a private chef.

Just over a year after the opening, lightning struck the Main Lodge, burning it to the ground. Now, almost two years later, the beautifully rebuilt hunt camp is again welcoming guests. “The old space was designed more as personal residence than a sporting lodge,” says Broadfield senior advisor Bill Jones. “We have taken many of the design elements of the original and made them more fitted to a hunting lodge, while retaining the character of the original.” Georgia architect Nate Brock of Wiregrass Studio and interior designer Lisa Torbett designed additional bedrooms, a bigger great room, a wide wraparound porch with brick fireplaces, and added native architectural touches like pecky cypress ceilings, heart pine floors, and porch columns made from the trunks of palmetto trees.

Quail season opened at the beginning of October and runs through March 1. Book your trip, now. If you need further convincing though, get a sneak peek at the new lodge here:

Trophies from hunts past adorn heart pine walls in the expanded great room.

Inside one of the club’s eight bedrooms.

From left: The great room doubles as a library and entertainment center; a water buffalo mounted above the fireplace in one of the bedrooms.

The deep wraparound porch is the perfect spot for a post-hunt cocktail or an early-morning coffee. 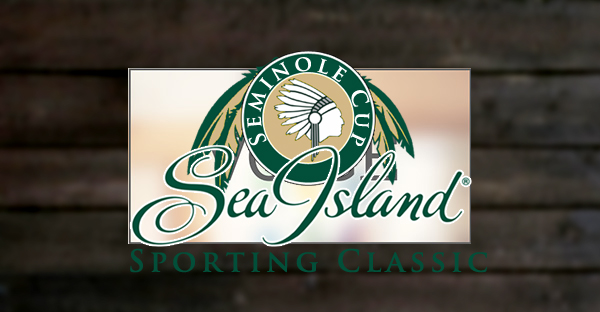